India on saturday has summoned charge d’ affaires of the Pakistan High Commission in New Delhi over the ceasefire violations in border parts of jammu and kashmir in friday that has left nine people dead. The Ministry of external affairs has lodged a strong protest to its pakistan counterpart as a result of sudden violation of peace in line of control.

The Ministry of External affairs said in its statement that, “deliberate targeting” of innocent civilians by pakistan armed forces is deplorable. It had condemned and reviled the act of pakistani army in strongest terms in its statement that stated , ” It is highly deplorable It’s highly deplorable that Pakistan chose a festive occasion in India to disrupt peace and perpetrate violence in Jammu and Kashmir through coordinated firing along the LoC.” 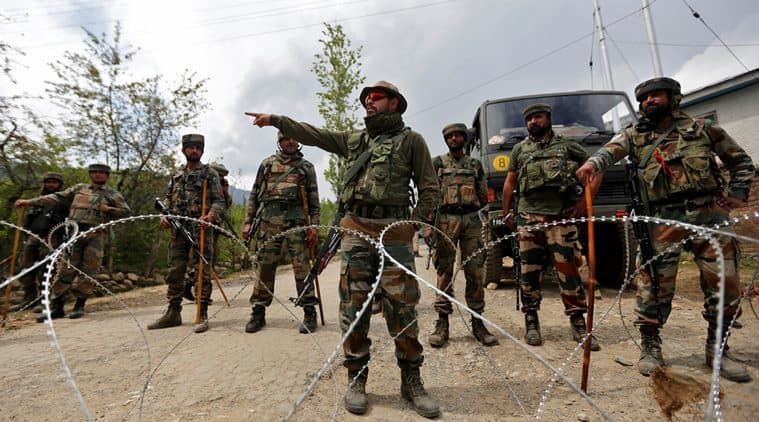 This came as a result after two countries exchanged heavy firing following ceasefire violations from Pakistan on friday.

The ministry had further that, ” India had strongly objected to the sponsored terrorism of pakistan to infiltrate them across the borders and support the cover firing of pakistan forces.”

“Pakistan was once again reminded of its bilateral commitment to not allow any territory under its control to be used for terrorism against India in any manner,” MEA said. 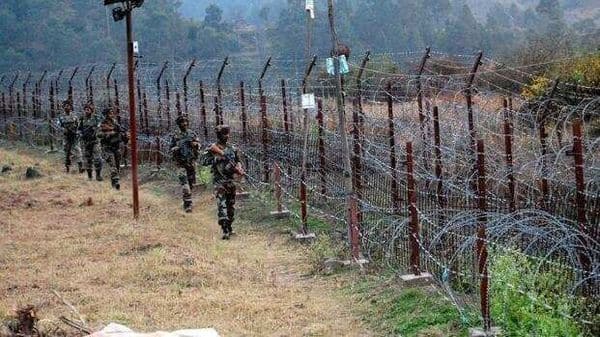 Indian armed forces on friday retaliated to the sudden firing of pakistan armed forces killing at least eight pakistani soldier and injuring twelve other, according to the sources of army.

The Indian troops had confirmed the death of five army personnels and six civilians while twelve others suffered extreme injuries including eight security force personnels in the ceasefire violation by pakistani forces. Indian army had released a video in friday which demonstrated severe destruction of pakistani launchpads, bunkers and terrorist posts, that aimed at destroying the enemy posts.