Queen’s elder son Prince Charles also known as Prince of Whales, celebrated his 72nd birthday at the Royal Residence this Saturday. The event was kept at a low key affair and was limited to the Royal family.

His birthday was celebrated differently this year due to the outbreak of the global pandemic. There were no specific birthday celebrations or no royal traditions held this year for the heir to the throne. 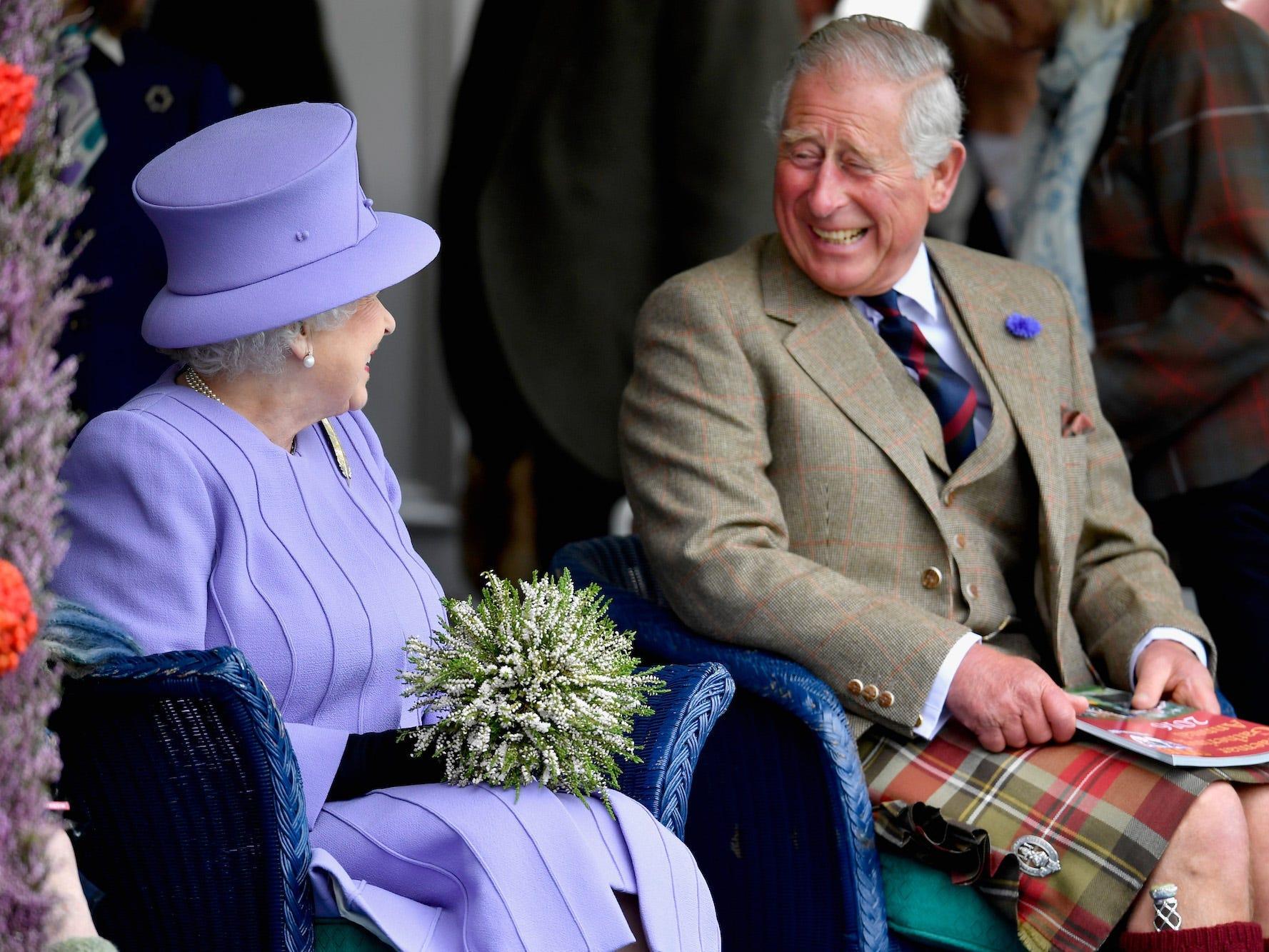 Almost all members from the Royal family took to the internet to wish Prince Charles, family members shared memorable pictures of Prince Charles in twitter with the caption, ‘Happy Birthday’. Queen Elizabeth also shared a touching childhood picture of the prince on his birthday.

Where as everybody wished Prince Charles, Prince Harry and his wife Meghan Markle were not seen to wish him on the internet, this has quite surprised everybody.

This year has accounted for a series of different events taking place in the Royal family, while Prince Harry quit his royal duties and left the palace on the other hand Queen Elizabeth was in a controversy of not wearing mask to the first public outing post lockdown.