The state government’s decision to reopen the schools came after a wide held consultation and engagement with both parents and teachers.

The tamilnadu government on thursday has announced its decision of postponing the reopening of school from grade 9th to 12th. The state government’s announcement came after 14 days of its earlier announcement to reopen schools from november 16. The directives further stated that the upcoming announcement will come out after reviewing the state of pandemic. 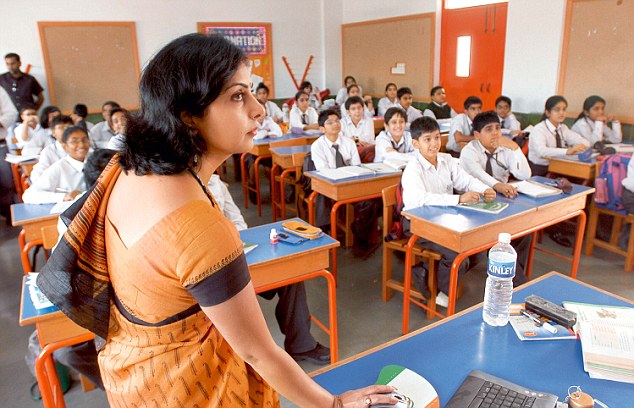 Tamil Nadu opposition leader MK stalin and his party DMK ramped up attacks against the government by mentioning it as ” Hasty and slovenly”. Stalin expressed his anger on the chief minister Palaniswami by saying that at such emergency these decisions should be reviewed carefully before announcing. He further stated that the government must schedule the reopening of educational institutions post-2021.

Tamilnadu which has the fourth highest Covid-19 cases in India has registered over 7.5 lakh cases till now with a death estimation of over 11,500. As per the recent announcement of Unlock 5.0, the central government has issued the guidelines to the states to reopen educational institutions under strict protocols.